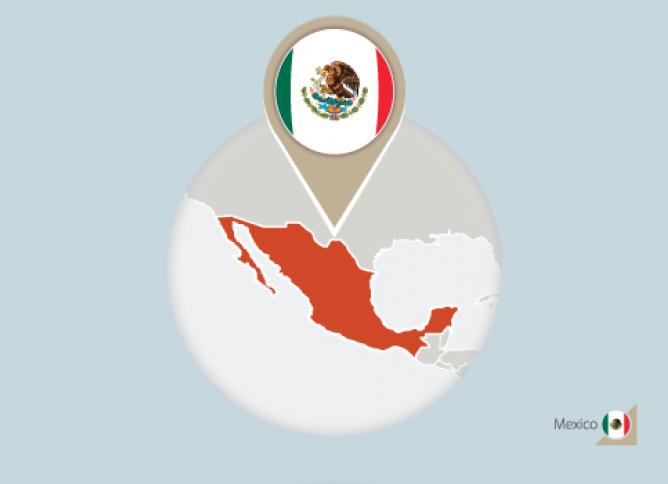 TPackSS worked with in-country collaborators to purchase cigarettes in three major cities: Mexico City, Guadalajara, and Mérida. Within each city, packs were collected from a sample of 12 economically and socially diverse neighborhoods. Data collectors purchased one of every unique cigarette pack available from vendors selected in each neighborhood. From July 29 to August 2, 2013, data collectors purchased 134 unique cigarette packs.

The tobacco industry is very creative and innovative by changing the pack according to the mood of the market. We need to track this strategy.
Dr. Luz Miriam Reynales Shigematsu
INSP Chief