Why this Project Matters

As traditional forms of tobacco advertising become restricted or banned in many countries, the tobacco industry uses the cigarette pack itself as a key marketing method to attract new smokers and retain current ones. The Institute for Global Tobacco Control (IGTC) at the Johns Hopkins Bloomberg School of Public Health developed the Tobacco Pack Surveillance System (TPackSS) project to systematically document the variety of cigarette packages available in the 14 low- and middle-income countries with the greatest number of smokers.

The goal of TPackSS is to monitor whether required health warnings on tobacco packages are being implemented as intended, and to identify pack design features and marketing appeals that might violate or detract from country tobacco packaging requirements in these countries. TPackSS has been developed with funding from Bloomberg Philanthropies through the Bloomberg Initiative to Reduce Tobacco Use.

TPackSS began with an explanatory and planning phase in 2012 to identify strategic goals and systematic protocols for the project. The initial collection of tobacco packs in all 14 countries took place in 2013. The TPackSS team has conducted subsequent data collection in countries as they have implemented new health warning label requirements (2015-2016).

What the Site Offers

Our site offers a searchable database of the tobacco packs, as well as information about health warning label requirements and compliance with these requirements. In addition, we include publications from TPackSS findings and other related resources. It is our goal that the site will support advocacy for full implementation of health warning labels that are compliant with country requirements and that are aligned with the World Health Organization (WHO) Framework Convention on Tobacco Control (FCTC) Article 11 Guidelines. 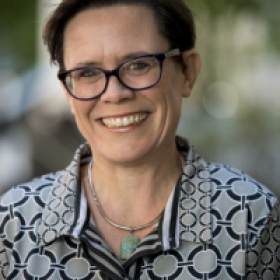 Vice Dean for Faculty and Professor in the Department of Health, Behavior & Society at the Johns Hopkins Bloomberg School of Public Health 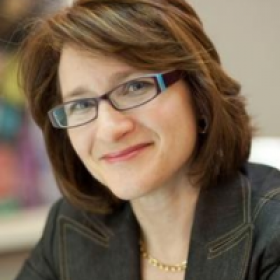 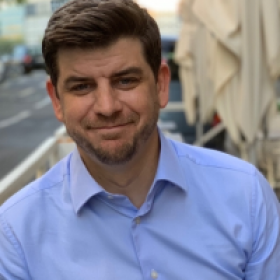 Assistant Scientist in the Department of Health, Behavior & Society and associate director of IGTC at the Johns Hopkins Bloomberg School of Public Health